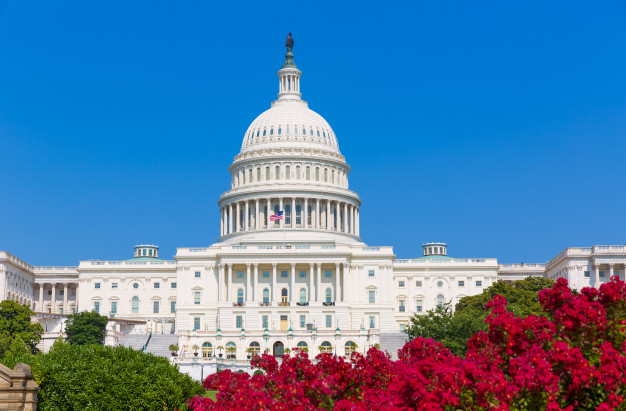 Jarl Jensen is a specialist in inventing and innovating many medical devices.  He has issued patents having retail sales of over $500 million dollars. Jarl shares how you need to own your idea and build a team around you.  Being hands on with your ideas is the key to making them reach their full potential.

In today’s episode Jarl and I also discuss his new book ‘Optimizing America’, creating a cultural economic change, making economics cool, how understanding economics can help you create your own personal ecosystem, the importance of innovative leaders, evolving your idea, writing and selling books, and much more.

Income Inequality outside the box

The  International Monetary Fund (IMF)  is out with a report that shows the continued sprawl of global income inequality. The rich are getting richer and the poor are staying poor all across the globe. This is being blamed for the economic stagnation and potential economic collapse through populist political movements.

It seems people know that economic inequality in the world is a product of globalization and automation. Work is either getting exported or automated. This leaves people without work and with obsolete skill sets.

They will fashion the problem as temporary since people just need to develop new more valuable skill sets that meets the needs of the ever changing economy.

However, this trend has been happening for over 50 years. It is more then temporary it is clearly permanent. What is permanent is that skill sets required for high paying jobs are losing value faster then skill sets can be learned. This has caused the permanent reduction of wages.

Furthermore, it should be considered that the economy is limited as it is currently deployed. In other words, the rich and powerful only have so much work they need to get done. All other resources and money they have will be preserved or put to work financially which doesn’t require work.

Insights can be gleaned from looking at income inequality globally. The problem isn’t contained in one country instead it is incestuous and pervasive. What are the commonalities of all the countries with growing income inequality? Their laws are different, their currencies are different, yet the gap between the rich and poor are growing. The commonality is they all have the same basic economic system which overwhelmingly benefits the wealthy.

The causes of income inequality in america and world , It’s the wealthy who buy robots and automate processes to lower costs. Its the poor who are replaced by these new technologies. Is it any wonder that the disparity is growing.

The same with globalization, its the rich that move their factories to countries with fewer regulations and cheaper labor another causes of income inequality and its the poor that pay in both countries, one country the poor loses jobs and in the other they have to work in worse conditions for less,